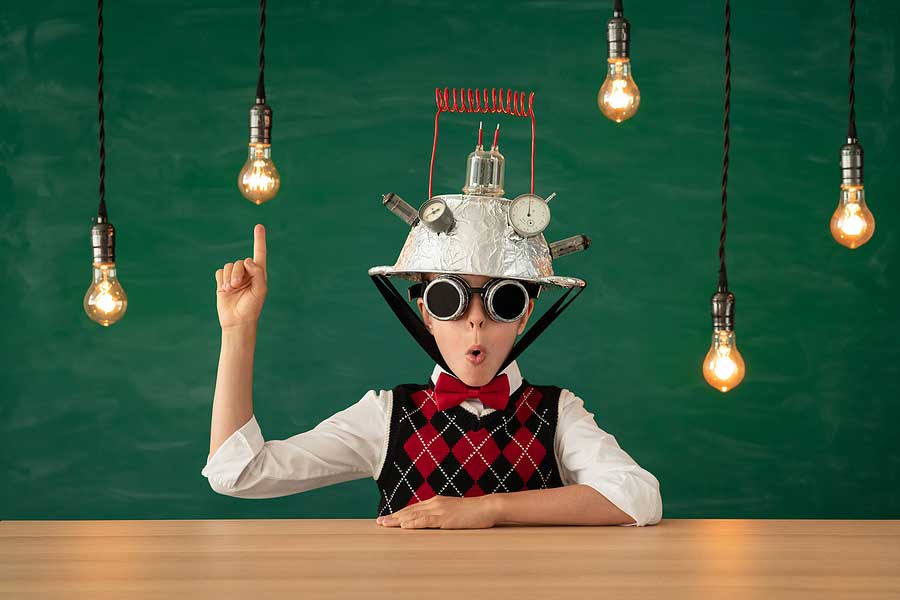 Children brought up in a science-focused home are more likely to experiment, think critically, and ask questions. They are also able to explain their thinking, enjoy science programs on TV, and create models.

According to research, kids benefit when they have critical thinking lessons. They have a better IQ and become good problem solvers. Studies also suggest that children acquire a lot in terms of planning when they have to explain their reasoning.

The act of explanation is also helpful in comprehending mathematics, even when there is no audience.

Research on the Subject

Some of the most exciting research regarding self-explanatory involves five-year-olds. Bethany Rittle-Johnson and others provided some pattern detection problems for the children to solve.

Which group do you think performed better when given new problems to solve?

According to researchers, explanations force the children to comprehend the concepts and find out connections that most others may overlook. They also suggest asking explanations so that the little ones can focus on causation. Researchers discovered that the children were more likely to recall causal or the unseen properties that caused a device to work.

However, self-explanation is not sufficient if the children do not have enough information. It would be foolhardy to expect a small kid to discover some major concepts in mathematics on their own. Make sure the child gets enough instruction before resorting to self-explanation.

What You Can Do

Provide the necessary background information when it comes to abstract concepts. Do not expect your child to discover it on their own.

You can provide partial answers for high-quality explanations. For example, you, as the parent, can give several explanations and let the child choose the best one.

You can also ask the child to explain a correctly worked out problem. Asking them to justify the solution to an incorrect answer may not be quite helpful.