How to Speak Japanese: Unlocking a New World 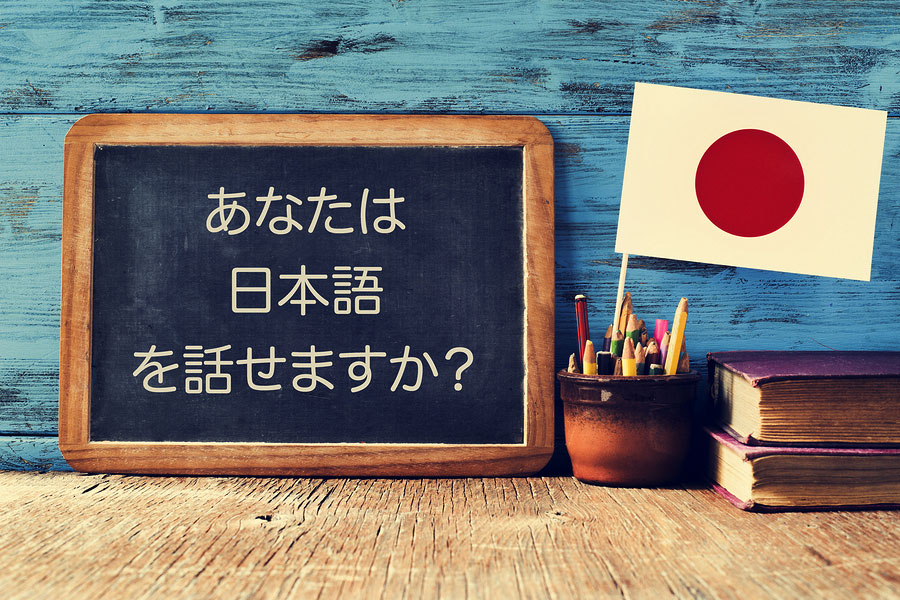 Learning how to speak Japanese may seem an impossible task. As with many Asian languages simply contemplating the non-Roman alphabet seems unmanageable. However, the Japanese language holds many advantages when entering our globally focused business and technology fields. The language may also hold some welcoming characteristics for beginners that they never expected.

How to Speak Japanese: Getting Started

Understanding how to speak Japanese of course begins with learning a new symbolic alphabet. Hiragana, Katakana and Kanji lettering make up the Japanese language. And, unlike Chinese, Japanese pronunciation does not always stick to rules of a single phonetic interpretation per character. However, the good news is that most of the sounds and tones fall in line with those already familiar to English speakers. The bottom line is that Japanese is not necessarily difficult for native English speakers to pronounce, it just requires more practice to identify the correct tones and pronunciations in use.

What advantages does Japanese language mastery hold for those who attempt it? In a world where technology navigates many translation issues, Japanese translation software often falls short. Simply stated, Japanese is hard to fake. Don’t expect a guidebook or smartphone translation app to save you from communication gaffs. In many cases these crutches can cause you more embarrassment than clarity.

Inevitably, when you learn a new language, how ideas are phrased or translated and the sentiments behind it opens a window to cultural norms. Japanese customs, traditions and manners hold a high place in both the casual environment and the business world. Learning Japanese also helps you avoid unintended offensive remarks and actions, placing you on a better footing in your transaction.

Approaching how to speak Japanese may seem overwhelming at the beginning, but the correct instruction and tutoring opens a new enchanting world.

Join our Newsletter to receive the latest news and updates about our tutoring and classes.