It Can Be Easy Learning How to Speak Japanese 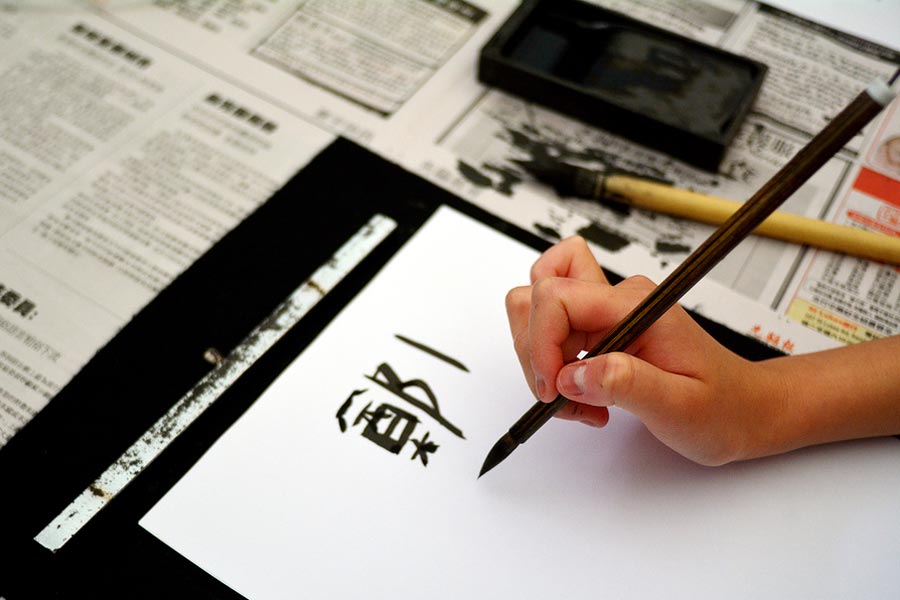 When you’re looking how to speak Japanese, it can seem rather overwhelming if you’re an English speaker. English is one of the Romance languages, so are French, Spanish, Portuguese, Italian and Catalan. These languages started with the Roman Latin language that their Roman conquerors spoke. And the Roman soldiers never arrived on the shores of Japan. The Japanese language developed differently.

How to Speak Japanese

Learning how to speak Japanese is a difficult task, because there is no basic knowledge, as you would have with another Roman language. Japanese developed somewhat uniquely in Japan, although there may have been similarities to Chinese that was spoken long ago. There are completely unique rules within the language of Japan, so there is a lot to learn.

In Japanese, there are five different words to refer to oneself, where in English we’d say I. In Japanese, which word you use will depend upon the context. So, as you can see, even the most basic ideas are different. This is what frustrates new students.

When the students and tutors play games and put the primary focus on an activity then the student learns accidentally. This can be done with learning a difficult language like Japanese, too.

To reinforce your lessons, you can study very hard – by watching Japanese anime, Japanese television and even learn Japanese songs. The more your immerse yourself, the easier it gets to remember what you’ve learned.

If it is time for you to learn how to speak Japanese, contact us at Lumen Learning Center. We’ll make it easy for you.

Join our Newsletter to receive the latest news and updates about our tutoring and classes.